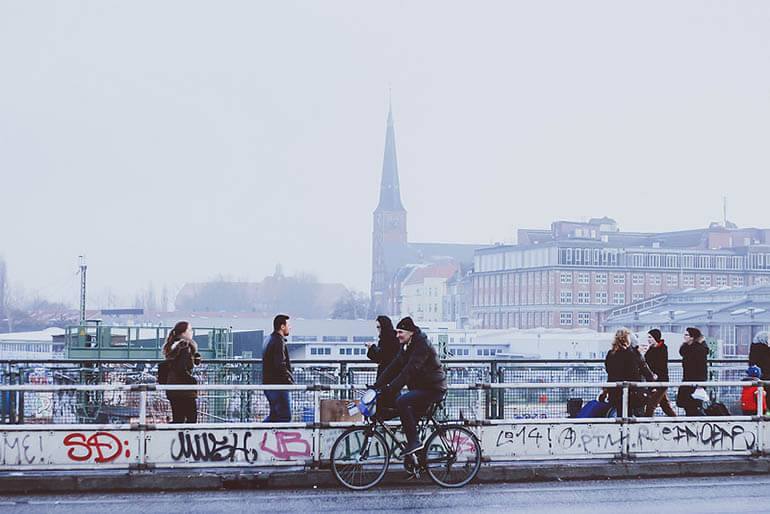 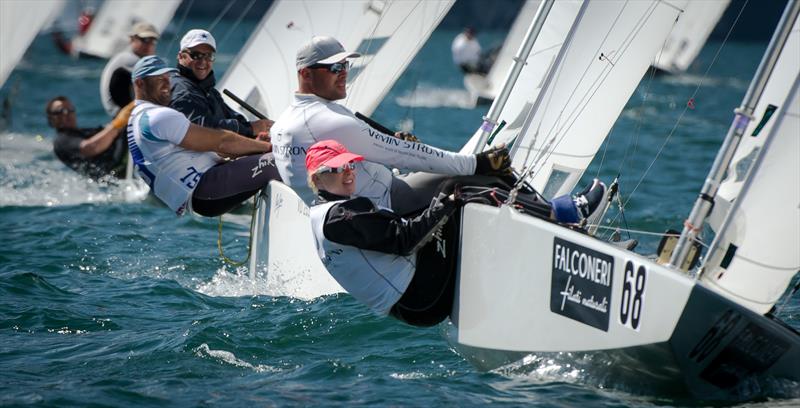 The Lunke Bay, where the fleet racers gathered on July 1st were gold and silver star sailors which also included world champion sailors, winners of European campaigns and others. This racing event continues from 2nd to 8th of July according to Plainsailing. END_OF_DOCUMENT_TOKEN_TO_BE_REPLACED