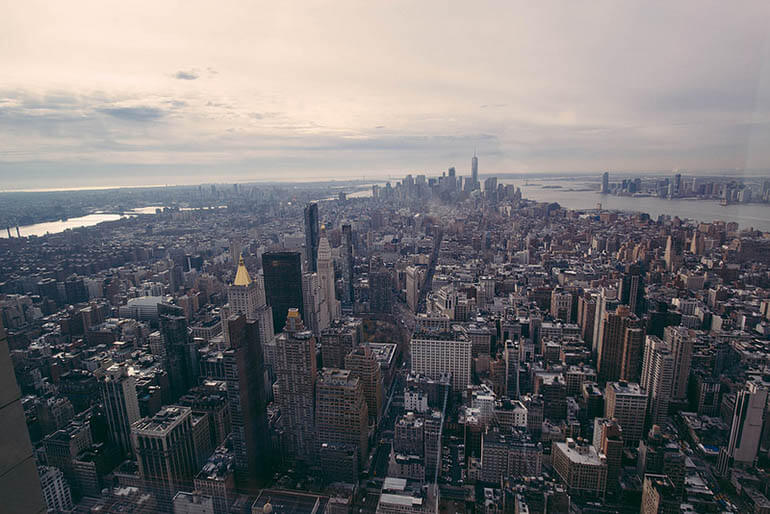 The final Act will be presented by SAP and it will see eight teams from eight different nations and this will include a Mexican-flagged wildcard will go head-to-head from November 30 to December3. But, with the overall victory in the season at stake and the Act that worth double points; the crew is under more pressure than ever.
END_OF_DOCUMENT_TOKEN_TO_BE_REPLACED