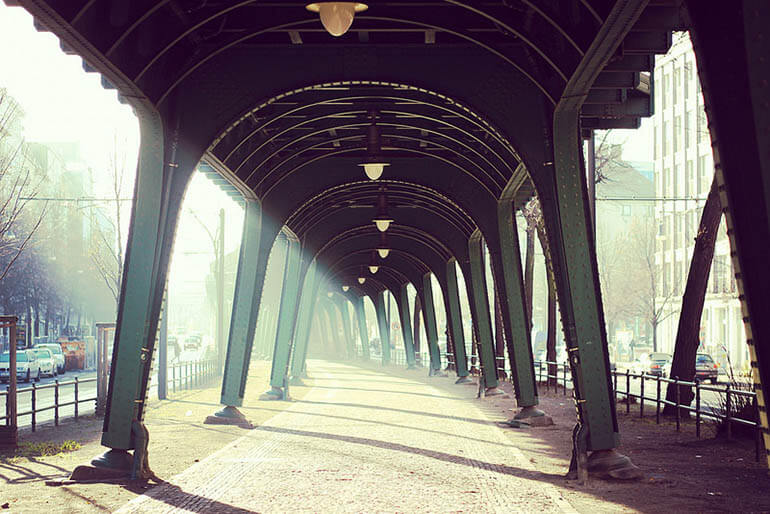 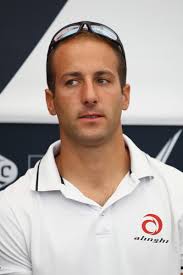 The whole match was crucial and it was a nail-biting finish. It was the four days of racing, and the match was the incredible one. Those who headed for the double points in the final race were Arnaud Psarofaghis, Nicolas Charbonnier, Yves Detrey, Timothé Lapauw and Bryan Mettraux. They were one point more of their Danish counterparts. Their third place finish crushed the victory hopes of the SAP Extreme Sailing Team, securing Alinghi fourth Act win of the season
END_OF_DOCUMENT_TOKEN_TO_BE_REPLACED